I have a prediction for season 3! I think there will be a close-up fistfight between a Kaylon and a Xelayan. The show has established that the two are evenly matched, so I think a fight between the two could be interesting!

I'm okay with this close contact fight happening anywhere, but I especially want it to occur on Xelaya, where the two juggernauts would be evenly matched due to the high gravity.

@missposabule Now that would be interesting! It would have to be a Kaylon with an inactive head cannon 😄 Good thought - I wonder how a robot would be affected by the gravity! 👍🏻

@tink I'd be so curious to see it! Maybe the Xelayan gravity would play a role in disabling their headcanons? My secret hope is that rather than a cool fight it looks a teensy bit like two puppets slapping at each other (like if Alara's dad was one of the people fighting)

This entry was posted in the wrong spot. Moving it here so the random picker includes it. TY

This entry was posted in the wrong spot. Adding it here so the random picker won't miss it. TY

I have a few theories for Season 3.

My top theory is that the Kaylon threat will drive the Union to expedite exploration of unchartered space; and possibly lift their version of the prime directive in order to warn and prepare pre-developed worlds for a Kaylon attack and to help form an alliance. The reactions to the Kaylon threat in pre-developed worlds will range from increased fear hysteria to increased cooperation. The Kaylon have already stated their intent to wipe out biological life in this galaxy; this combined with their 'legendary racism' could mean the Kaylon have little regard for pre-developed worlds. In fact, I think the Kaylon might go after these worlds first to extract resources and prepare for a Union and eventually Calivon conflict. This means the USS Orville could return to Sargus 4 in an attempt to warn their government about the Kaylon, only to find that their planet has already been wiped and there are Kaylon ships waiting to engage.

Other theories:
- There will be groups on both sides attempting to wedge the Union and Krill alliance apart. Fanatical Krill and anti-Krill Union members on each side. I can see Teleya being part of one of these groups; and I know for a fact there are more Orrins out there.
- A splinter of the above theory, there will be Kaylon spies within the Union, Krill and Moclan power structures using emitter technology in an attempt to fracture the alliance to make it easier to conquer. This is much like the Dominion sending Changelings into the Federation government.
- Moclus will leave the Union, at least temporarily. This will put other Union member states into a panic. The Kaylon will attempt to take advantage of this.
- The Calivon will appear, possibly as a neutral or adversarial party. In the end, they might join the Union alliance after being attacked.

I know a lot of these are way the hell out there, but who knows what's in store for us.

@kaylon_sphere  Oh my! I don't think this is out there at all. Scenarios you've presented are within the realm of possibilities! 👍🏻🚀

Thank you to all our entrants! The giveaway is closed now. We will announce our winner this evening. Stay tuned! 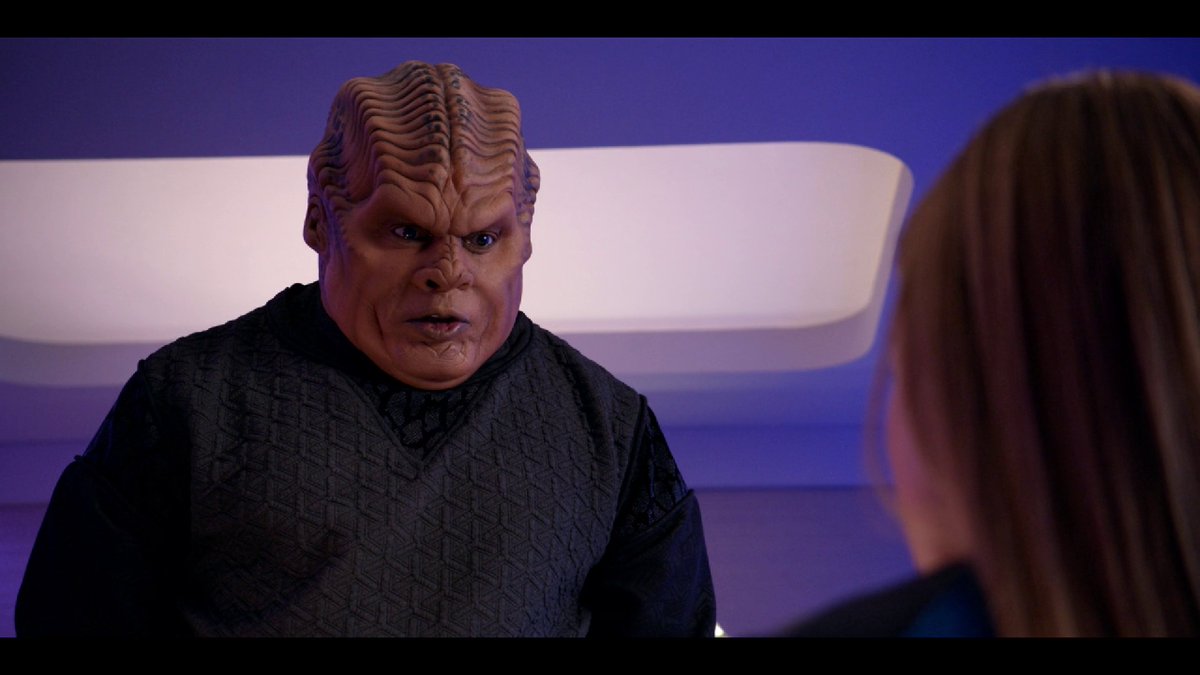